How it will be delivered

The virtual workshop is delivered in two half-day sessions via Zoom. Participants will need access to a computer, camera, microphone, and a reliable internet connection. Sessions are highly interactive, including group discussions and exercises designed to practically engage with the course material. 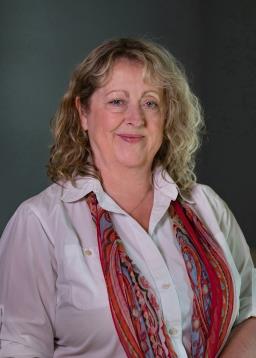 Josée Doucet first became involved with the GLP in 2001 as a principal investigator in charge of the analytical phase of a GLP study in Health Canada’s Toxicology Research Division. She performed her first GLP inspection in 2002 (joint US-FDA/Canada inspection) and continued as an active GLP inspector with the Standards Council of Canada for several years, where later she was appointed Canadian GLP coordinator and represented Canada at the OECD GLP working group. Josée is a passionate trainer and has trained SCC’s GLP inspectors for many years.