Rae Dulmage has held positions of increasing responsibility in Canadian and international standards over the past 30 years. From 2002 - 2016, he served as Director of the Standards Department, External Affairs and Government Relations Office at Underwriters Laboratories of Canada (ULC). During this time, Mr. Dulmage has been Chair of the Standards Development Organization Advisory Committee at the Standards Council of Canada, Chair of ISO PC 245, Cross border trade of second-hand goods, Standards Development Organization Representative on the Canadian Commission on Building and Fire Codes, and active member of the National Public Safety Advisory committee as well as various other committees. Before joining ULC, Mr. Dulmage was Manager of the standards program at the Standards Council of Canada, and prior to that, Vice President at Certelecom Laboratories Inc. Certelecom Laboratories Inc. 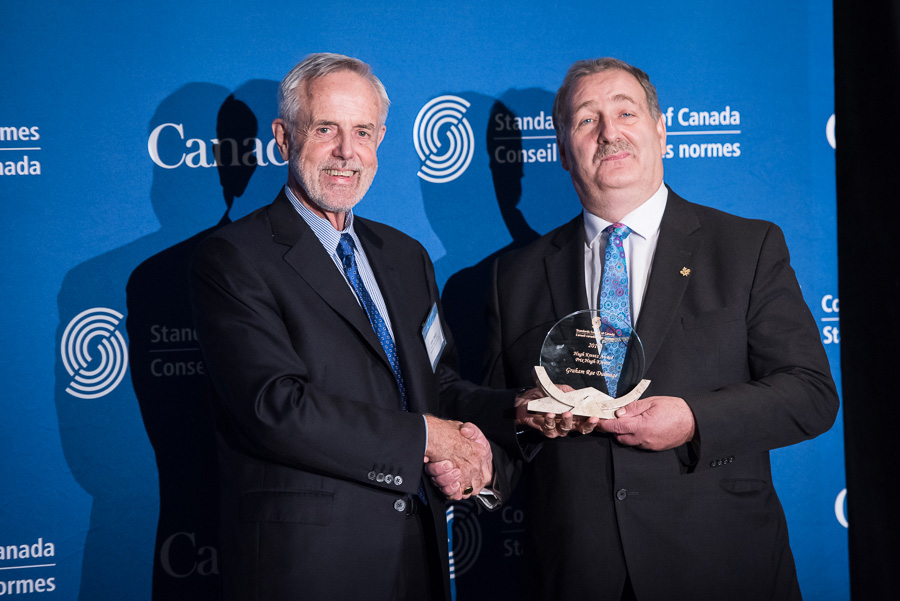