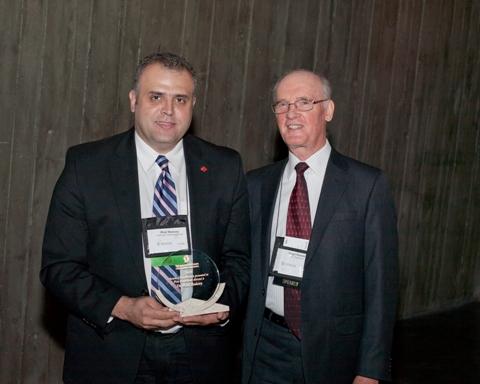 Dr. Wael Badawy has become a world leader in video technology throughout his academic career and is now at the helm of a technology-based company, IntelliView Technologies Inc. His quest for video knowledge spanned throughout his education following an academic career that began at the University of Louisiana at Lafayette and finished at the University of Calgary. By 2003, his research created an opportunity for a spin-off company known as IntelliView where he later became the CEO. With a leading researcher guiding the company, IntelliView has become a world leader in video analytics and surveillance. He continues to conduct research, serving on several standard boards. In 2008, he co-authored an international video standard known as MPEG4/H.264 and has represented Canada in hundreds of technical meetings. Dr. Badawy continues his journey for video technology knowledge in Calgary where he resides with his wife Ghada and three boys: Saif, Seleem and Zain.