The 2016 SCC Awards and World Standards Day Ceremony reflected the theme of "standards build trust" by showcasing how standards accelerate the acceptance or proliferation of innovative products, processes and services in the marketplace.

The day was also dedicated to raising awareness about the role of SCC and standardization in building a more competitive and innovative economy, and highlighting the achievements of Canadians who dedicate their time and expertise to Canada's standardization network. 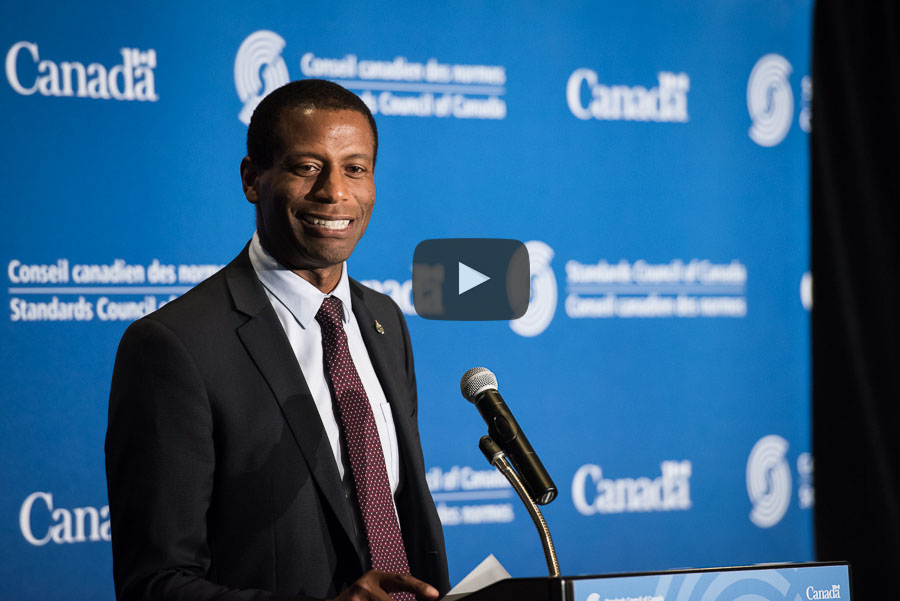 Keynote presentation by Greg Fergus, Parliamentary Secretary to the Minister of Innovation, Science and Economic Development 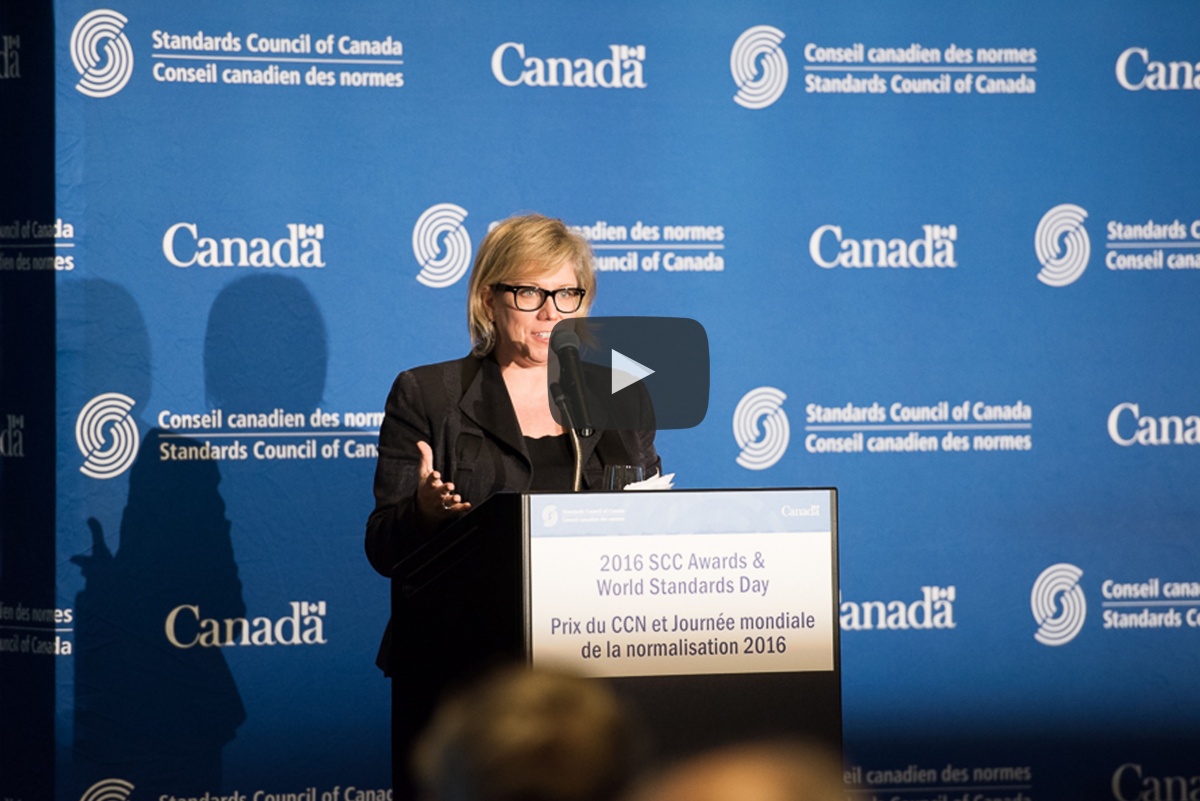 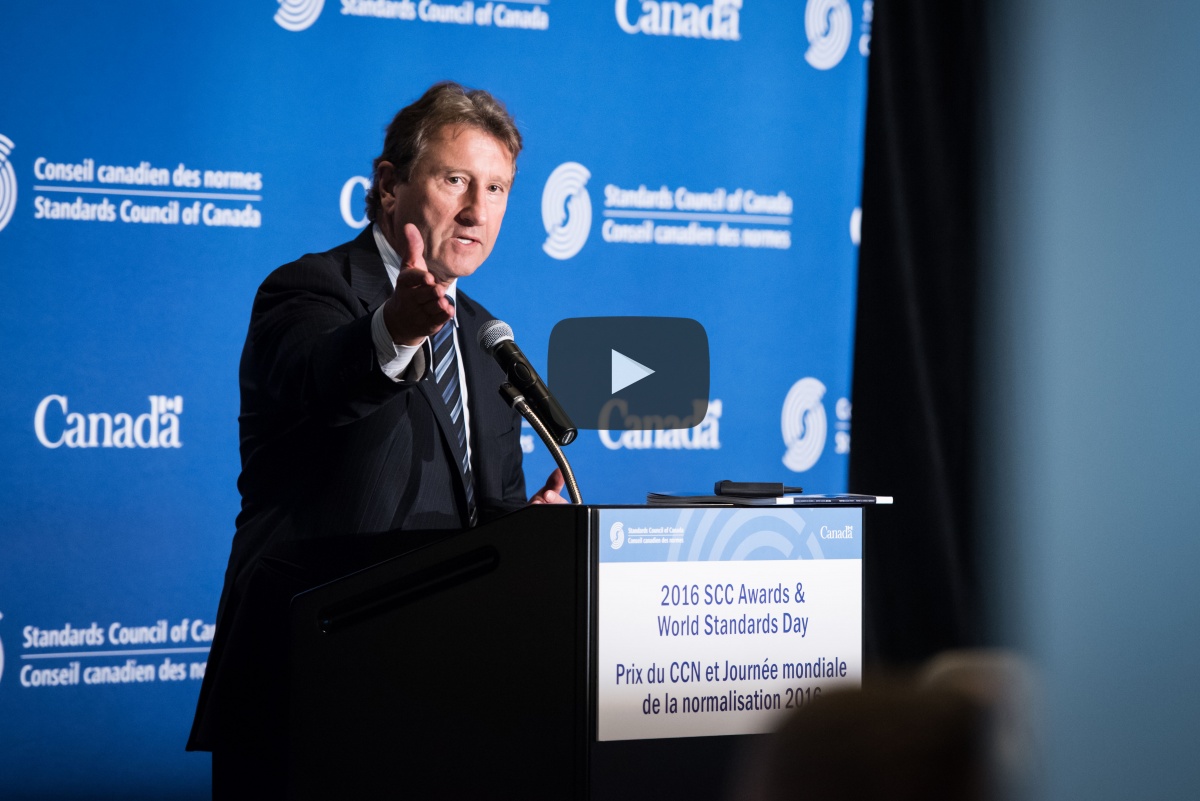 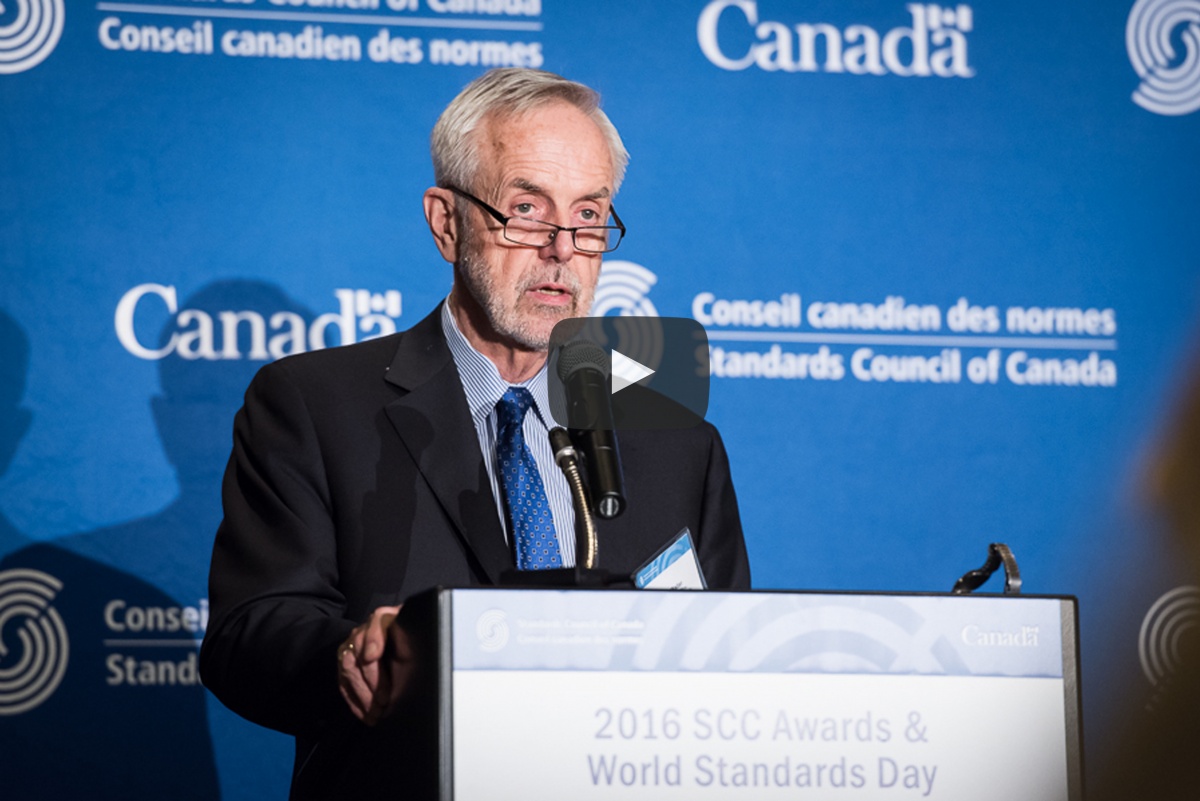 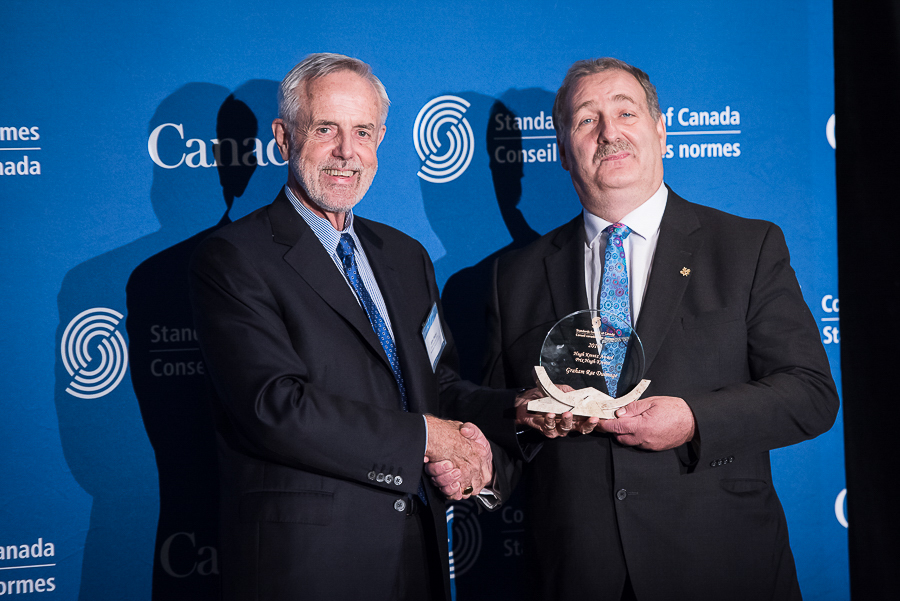 Young Leader Award
Recognizing a leader of tomorrow by honouring an engaged and active participant of the standardization network who is under the age of 40​. 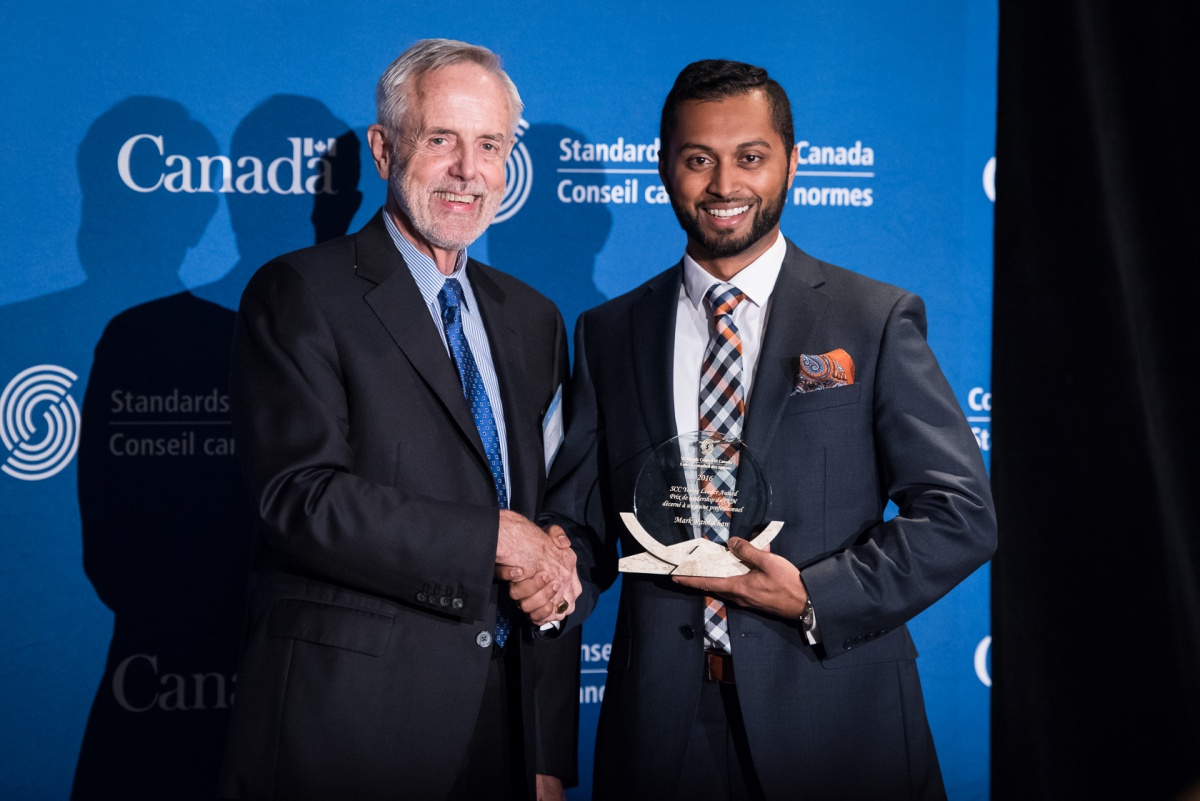 Corporate Commitment Award
Recognizing the contributions and commitment made by a group or organization in support of standardization activities nationally and internationally. 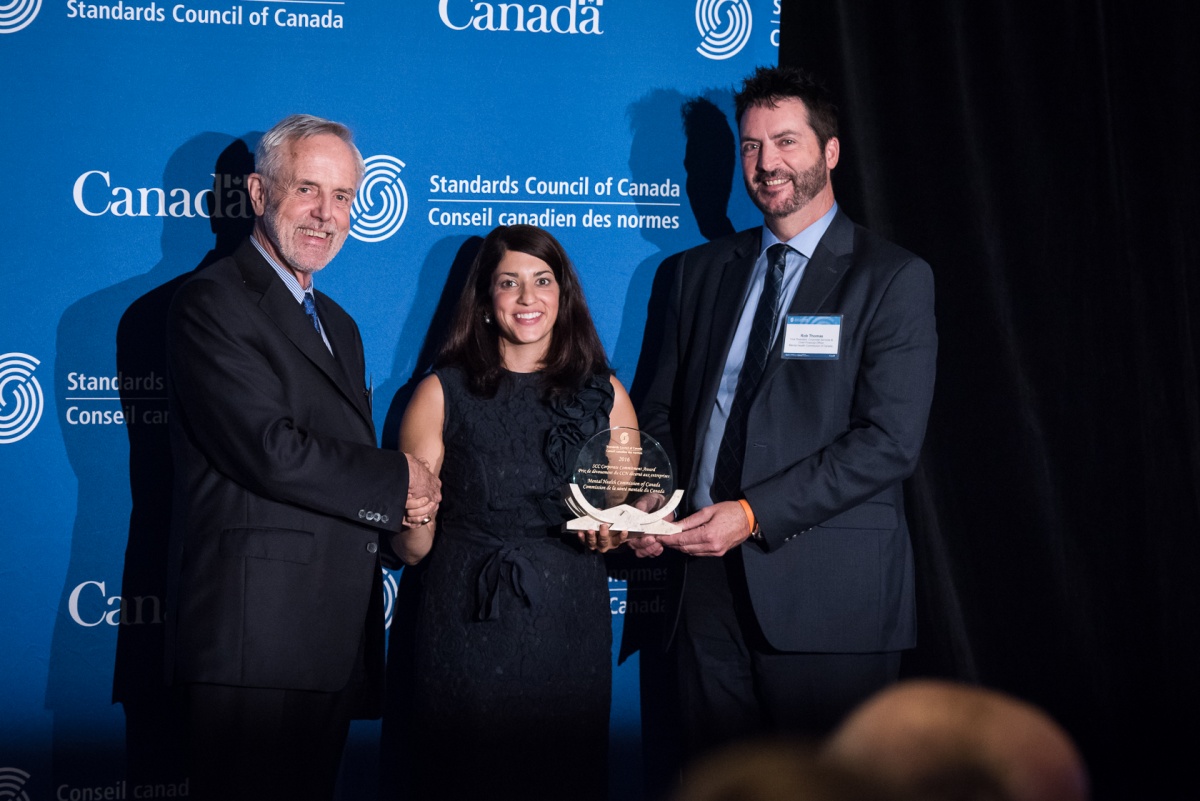 Committee Achievement Award
Recognizing the contributions made by a committee or group in support of Canada’s national standardization network. 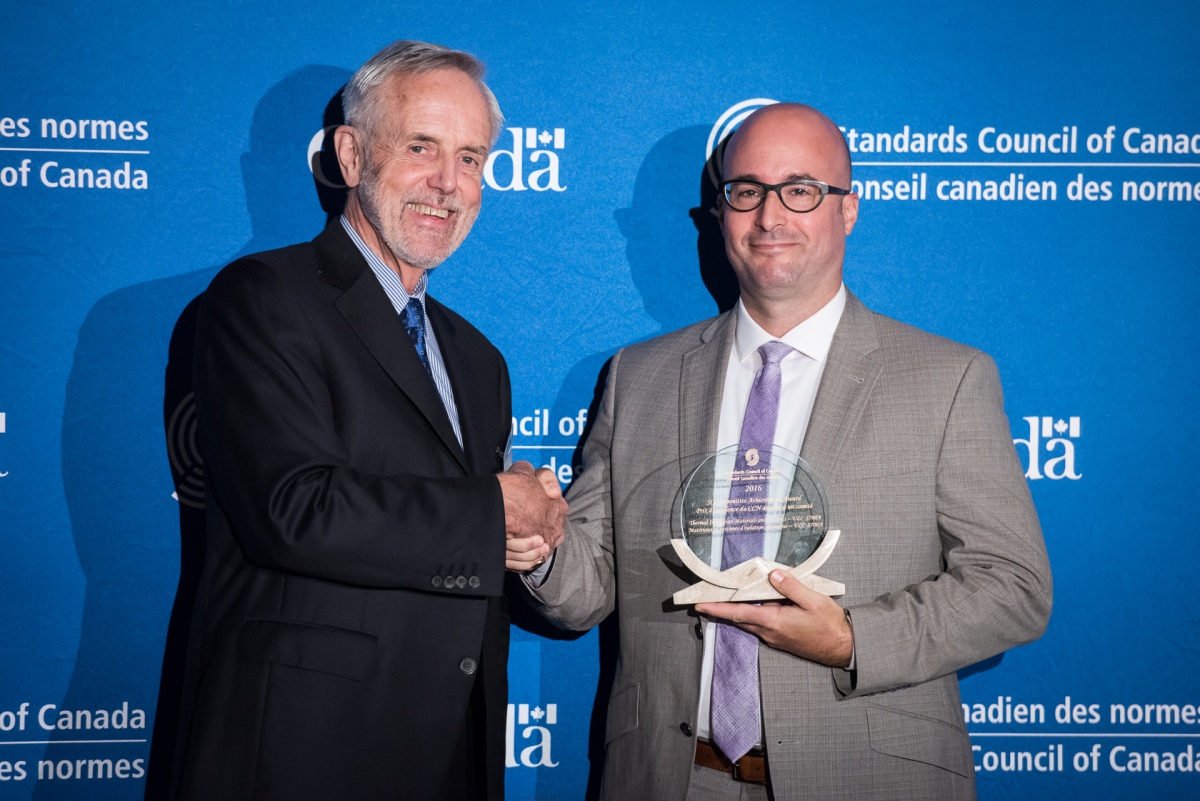 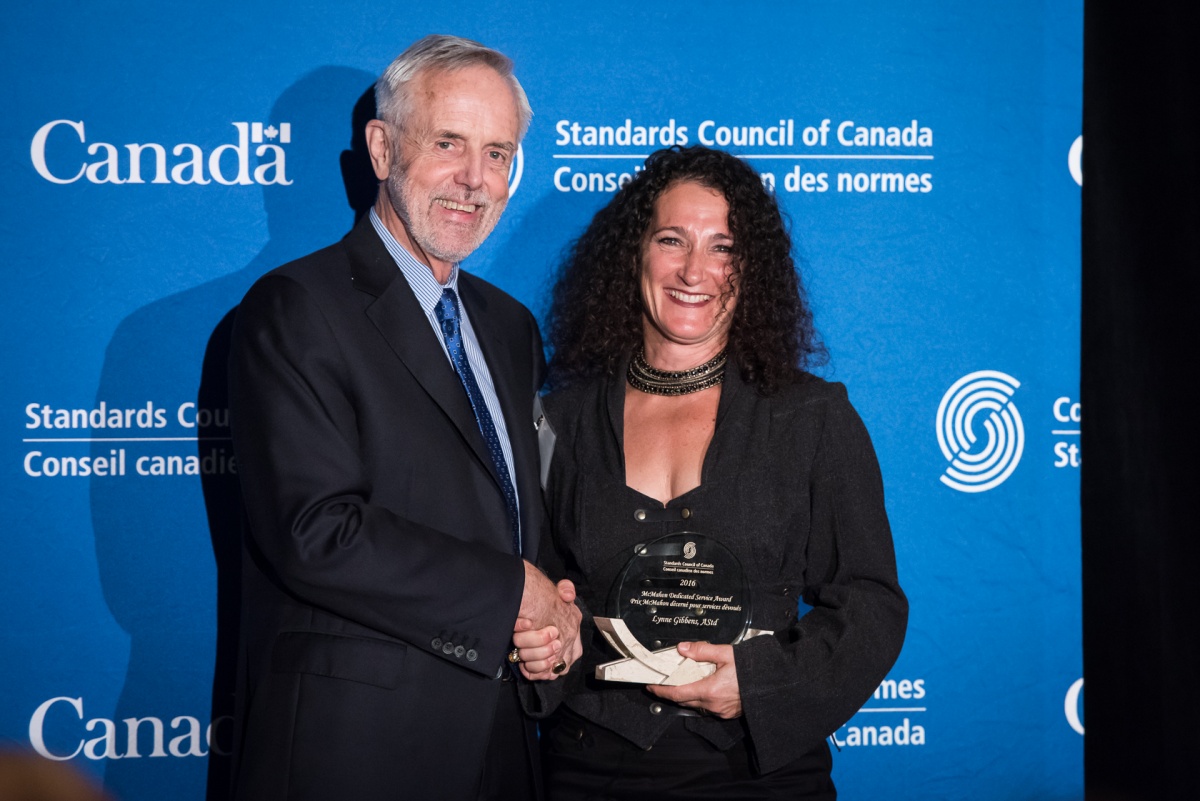