In addition to his role on the SCC Governing Council, Mr. Hawkins was elected vice-chair of the SCC Provincial-Territorial Advisory Committee. He is the former vice-chair of the Provincial Territorial Policy Advisory Committee on Codes (PTPACC), where he chaired the working group that developed the Regulatory Agreement on Construction Codes. He is a member of the National Public Safety Advisory Council (NPSAC), Underwriters’ Laboratories Canada (ULC) Mechanism for Safeguarding Impartiality and is a former member of ULC’s Advisory Council.

Mr. Hawkins has worked most of four decades in the public service in Saskatchewan in both the municipal and provincial sectors in building inspections, technical safety, property management and parks and recreation. Mr. Hawkins graduated from Humber College in Toronto with a diploma in Landscape Technology and holds a Certificate in Local Government Administration from the University of Regina. 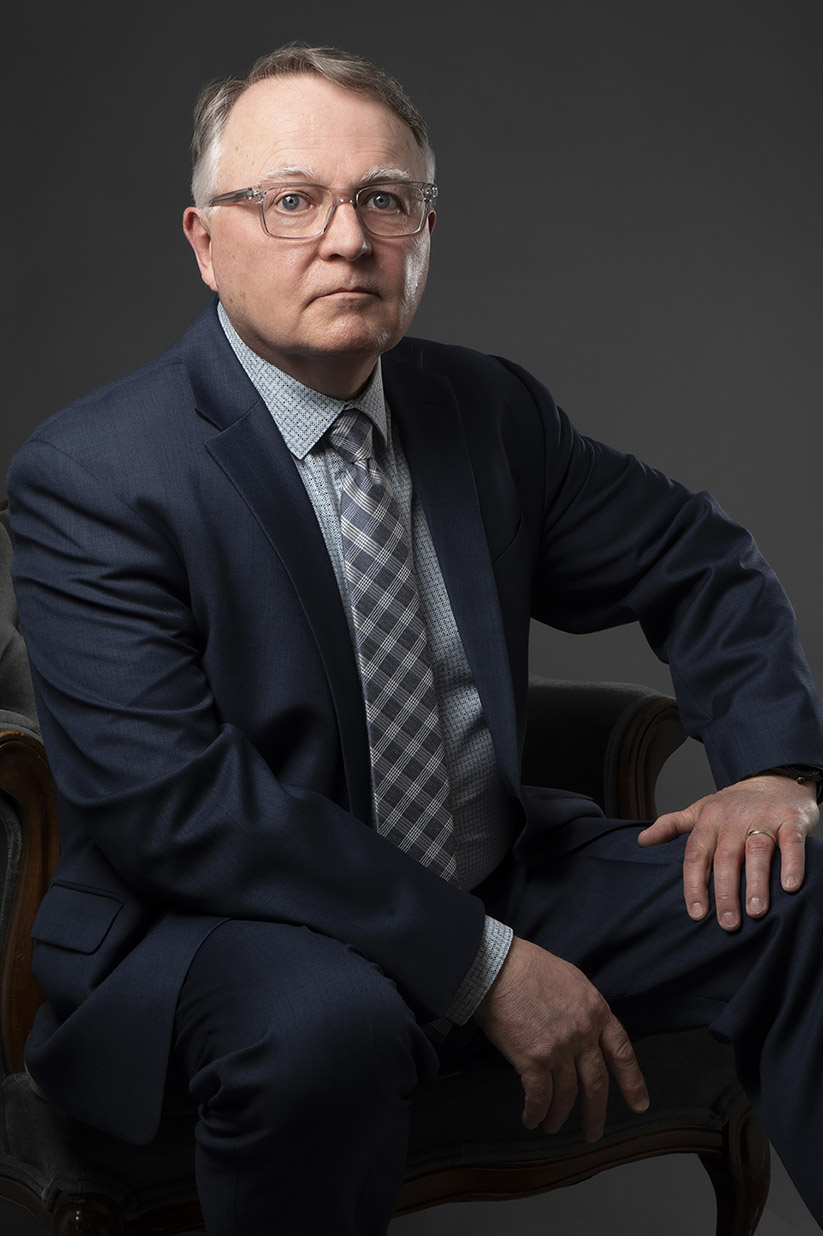