Tom has held other executive leadership roles with both private and public sector organizations, including Vice President with Right Management and Managing Director with Alan Davis & Associates. He has also held several senior leadership positions within the ATCO Group and previously at Bell Canada (NewTel Enterprises). Most recently, Tom was a Senior Fellow with the Centre on Governance, Faculty of Social Sciences at the University of Ottawa.

Tom has served on a variety of other boards, including as Chair of private company CODE Inc., and as a Director of C. CORE and LOOKNorth (a National Centre of Excellence).

Tom is a professional accountant and human resources professional, and a graduate of the Institute of Corporate Directors’ Director Education Program. In 2014, he received the highest honour that can be bestowed on a CPA: a Fellow of the Charter Professional Accountants of Ontario. In 2013, he received the prestigious award of being named an Honorary Life Member of the Human Resources Professionals Association (HRPA), and in recognition of his outstanding commitment to his alma mater—Memorial University—Tom received the J.D. Eaton Alumni Award in 2009. 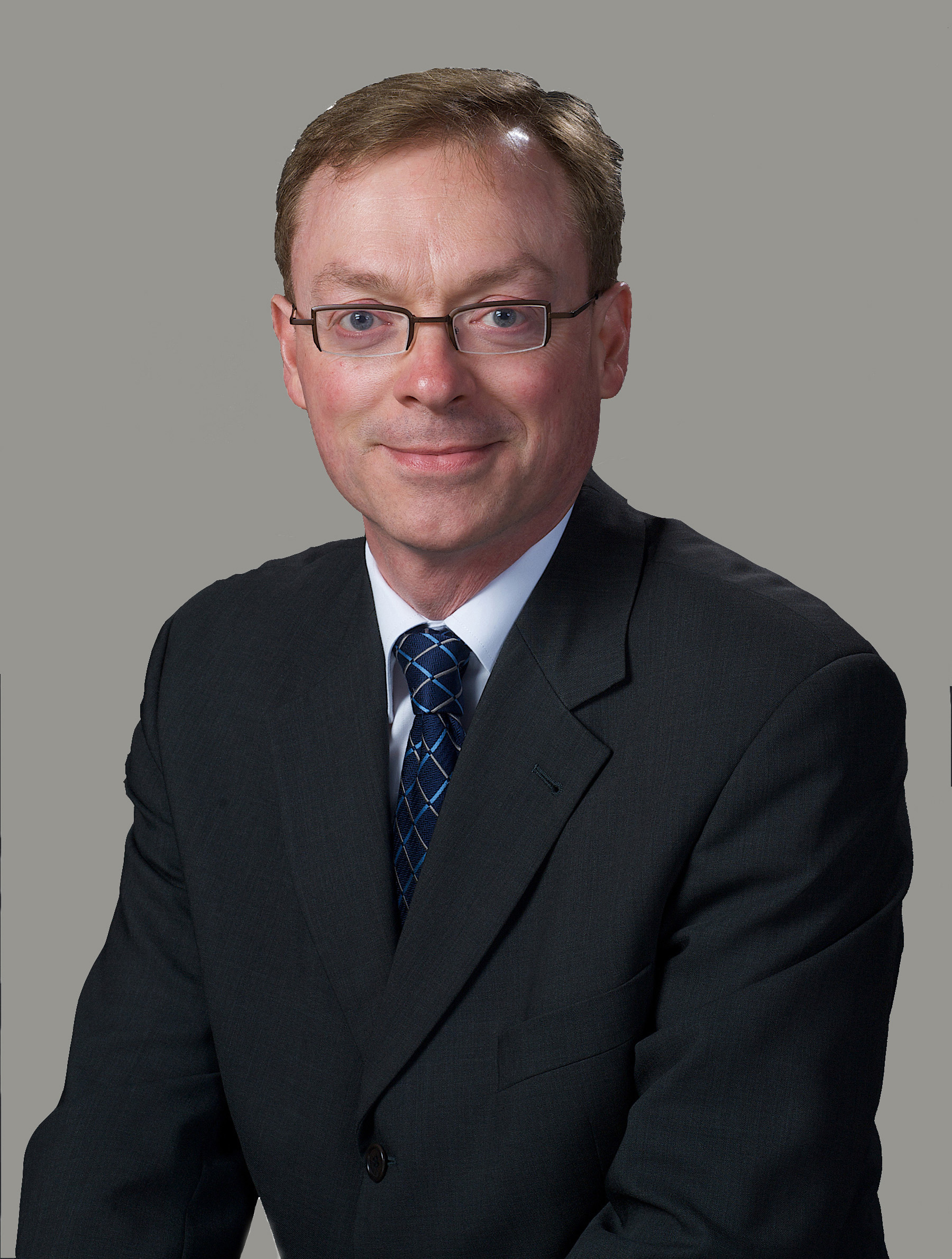