Mike Burns retired from the public service in April 2016 with over 35 years with the Government of the Northwest Territories (GNWT) Department of Infrastructure.

Mike served as Assistant Deputy Minister, Asset Management for the GNWT’s Department of Infrastructure from 2009 until retiring in 2016 and served as the GNWT’s representative for the Board of Directors of the NWT and Nunavut Construction Association, the Northern Safety Association and the Federal Provincial Territorial Deputy Minister’s sub-committee for Real Property Management and Building Technology Transfer. As Assistant Deputy Minister, Mike oversaw the GNWT’s contribution to variety of Provincial-Territorial advisory committees involved in electrical, elevator and mechanical safety regulation, national building code development, and public sector procurement.

Prior to retirement Mike also served as a member of the GNWT’s Executive Committee  successfully managing a major hospital renewal project under a Public-Private Partnership (P3) procurement approach from initiation and approval through financial close and into design and construction under a P3 procurement approach.

For many years, Mike was involved in playing and actively participating in the organization for a number of sports as well as coaching teams ranging from local minor soccer to NWT women’s broomball competing at national and world championships.

Mike is an active volunteer for the NWT Special Olympics and Association for Community Living in Yellowknife where he and his family continue to reside. 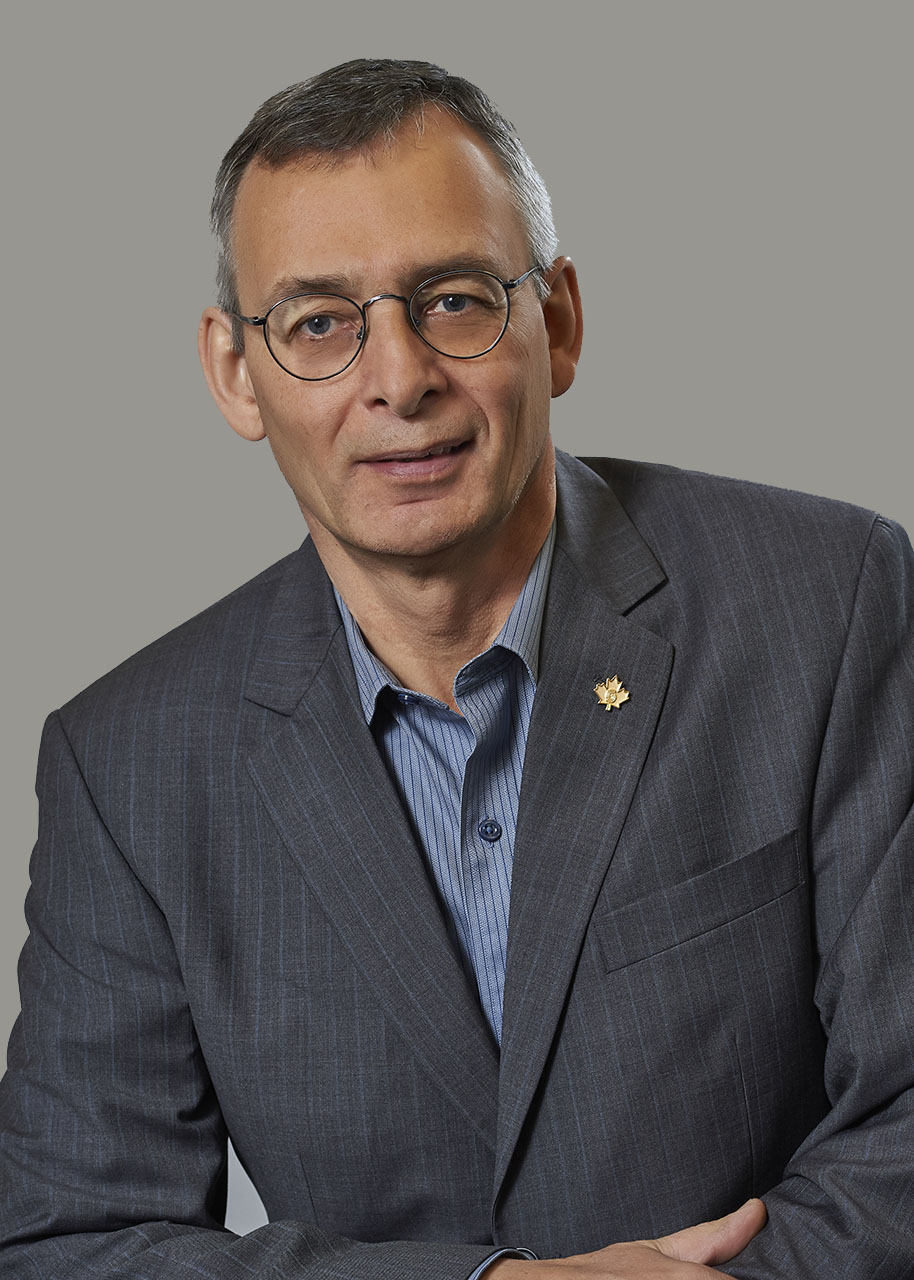