Kathy Milsom is a Council member and former Chair of the Standards Council of Canada. She also leads Housing Services for the Regional Municipality of York, with responsibility for both the Region’s housing corporation, Housing York Inc., and the Region’s provincial Service Manager role. In addition, she provides mentoring and coaching services to corporations and individuals.

Kathy has held executive leadership roles with both private and public sector organizations, including President and CEO of Toronto Community Housing Corporation, President and CEO of the Technical Standards and Safety Authority, President and CEO of the Canada Lands Company Limited, President of Vestar Facility Management, and Director of Vertical Markets and Regional Director of Healthcare Support Services for Johnson Controls World Services, Inc. Recently, she was also a senior fellow of the Canada School of Public Service delivering their Crown corporation director orientation program. Kathy has served on a variety of other boards, including the Greater Toronto Airports Authority and as Chair of its Risk Oversight Committee, as the Chair of the advisory board for Direct Construction Company Limited, a director of Thermal Energy International Inc., a director of the Ontario Infrastructure and Lands Corporation (Infrastructure Ontario), a member of the Canadian National Exhibition and a member of its Finance Committee,  Chair of the Advisory Board, Civil and Mineral Engineering Department, University of Toronto, and a director of The Riverdale Hospital (now Bridgepoint Health), its Special Redevelopment Committee and The Rehab Choice.

Kathy is a professional engineer and a graduate of the Institute of Corporate Directors’ Director Education Program. She is honoured to be a 2017 inductee into the University of Toronto’s Engineering Hall of Distinction, a recipient of the 2008 2T5 Meritorious Service Medal Award for Mid-Career Achievement also bestowed by the University of Toronto, the 2006 Arbor Award for volunteerism, and the Ontario Professional Engineers’ 2004 engineering medal for management. 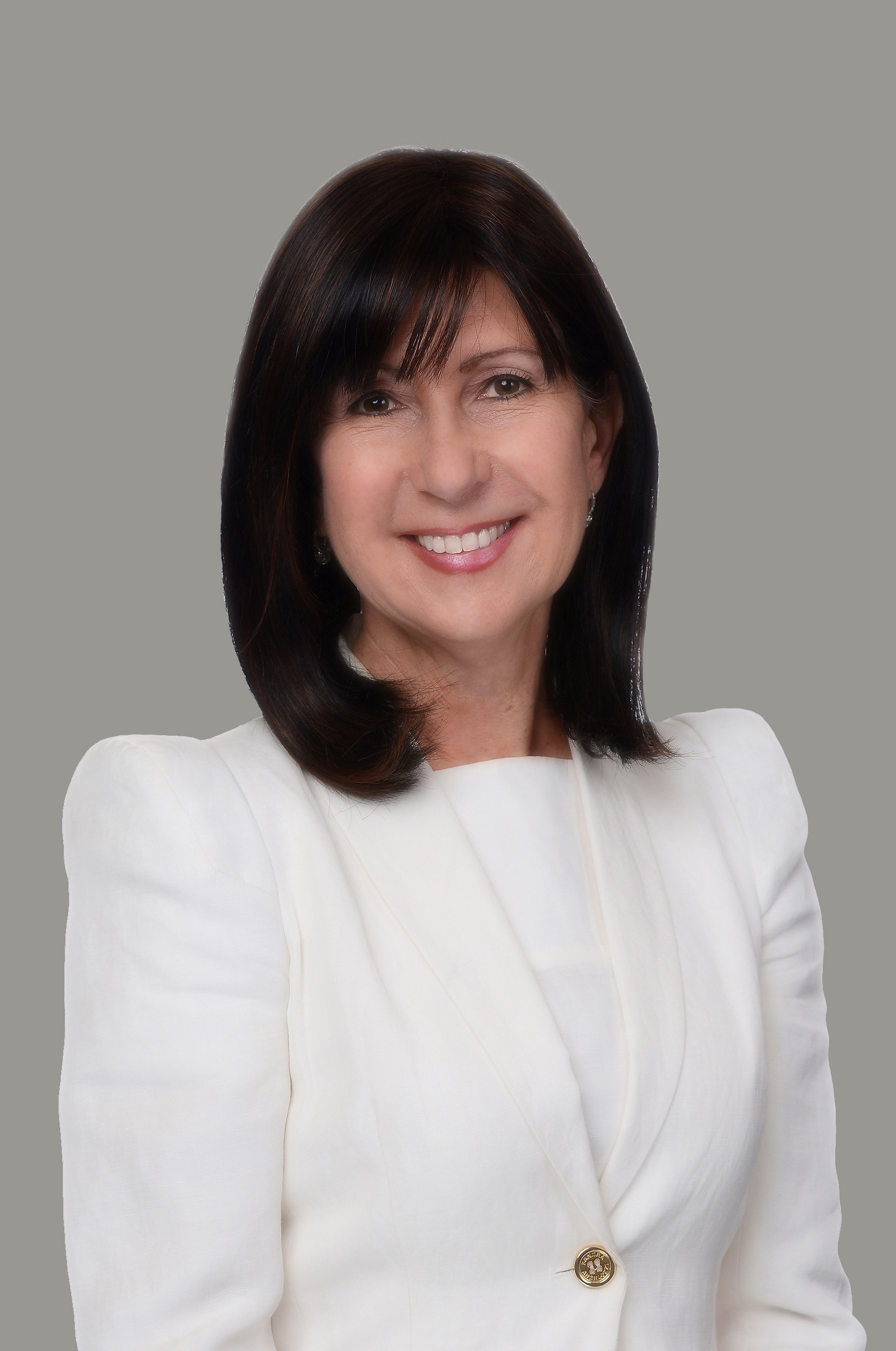