Dr. Coallier has been continuously involved in software and systems engineering standards development since 1984, when he started to contribute to the development of software engineering standards at the Institute of Electrical and Electronics Engineers (IEEE).  He was the international Secretary of the Joint ISO and IEC subcommittee responsible for the elaboration of standards in Software and Systems Engineering (ISO/IEC JTC1/SC7), from 1993 to 1997, and its Chair from 1997 to 2017. He also held the convenership of the ISO/IEC JTC 1 Special Working Group for Technology Watch on international IT standardization from 2002 to 2007.

Dr. Coallier is currently the international Chair of ISO/IEC JTC1/SC41, the subcommittee responsible for the elaboration of standards for Internet of Things and related areas since its creation in 2016 and a member of the IEC Standardization Evaluation Group on Communication Technologies and Architectures of Electrotechnical Systems (SEG8).  He is also the chair of CSA Group’ Strategic Steering Committee on ICT and vice-chair of the Canadian JTC 1 mirror committee.

François Coallier has a B.Sc. in Environmental Biology from McGill University, a B. Eng. in Engineering Physics and an M.A.Sc. and Ph.D. in Electrical Engineering from Montréal's École Polytechnique.   He is a Fellow of the American Association of the Advancement of Sciences (AAAS), a Senior Member of the IEEE and an IEEE Computer Society Golden Core Member.  Dr. Coallier was the recipient of the IEEE Computer Society 2015 Hans Karlsson Award in recognition of his contributions to international standards development. 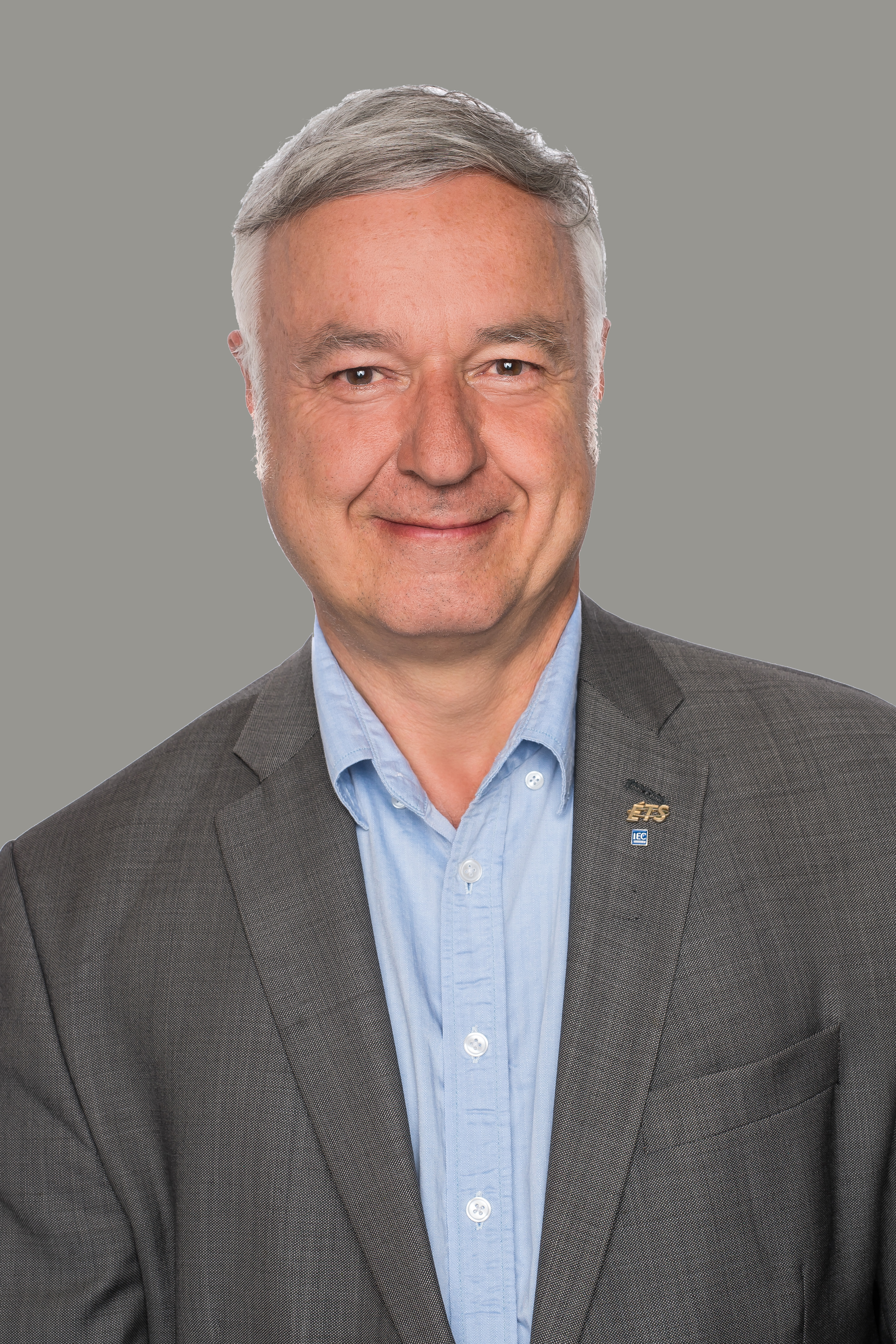