Dr. Schacter is a Professor in the Department of Internal Medicine of the University of Manitoba and member of the Department of Medical Oncology and Hematology at CancerCare Manitoba. He has published 83 manuscripts and 100 abstracts and made about 60 invited presentations. From 1993 to 2003 he was President and CEO of CancerCare Manitoba. He then became CEO of the Canadian Association of Provincial Cancer Agencies (CAPCA) from 2003 until 2008.  He was a member and then Co-Chair of the Steering Committee of the Canadian Strategy for Cancer Control () from 1999 to 2002 and Co-Vice Chair of the Council for the from 2004 to 2006 and chaired and served on several committees for the Canadian Partnership Against Cancer (CPAC). In his roles with CAPCA and CSCC he advocated effectively for the establishment of the Canadian Partnership Against Cancer with federal and provincial Ministries of Health, Health Ministers and the Prime Minister.

He was the Principal Investigator on the Canadian Tumour Repository Network (CTRNet) Program Grant from CIHR-ICR, which launched the Canadian Tumour Biobank Certification Program along with Standard Operating Procedures and Required Operational Practices for Biobanks which have been widely adopted in Canada and globally. CTRNet received $6.3-million in funding from the Canadian Institutes of Health Research-Institute of Cancer Research from 2004 to 2014 and continues to be funded by CIHR-ICR and Terry Fox Research Institute.

Dr. Schacter was the Co-Chair of the Canadian Task Force on AYA (Adolescents and Young Adults) With Cancer from 2008-2016. The AYA Task Force created recommendations for care of AYA cancer patients in Canada in an initiative directed by Dr. Schacter and contributed to the development of a Diploma Program for qualification in AYA Oncology for the Royal College of Physicians and Surgeons of Canada.

He was a member of the Board of ISBER, the International Society for Biological and Environmental Repositories) for eight years and served as its President for 2016-17. He has been a member of the SCC Mirror Committee for ISO TC276 and in that capacity participated in the writing group that created and published ISO 20387 – Biotechnology – Biobanking – General requirements for biobanking in August 2018. He is currently participating in the preparation of ISO/PDTR 22758 – Biotechnology – Biobanking – Implementation Guide for ISO 20387.

He has been a recipient of the Queen Elizabeth II Golden Jubilee Medal, the Canadian Cancer Society Award for Excellence in Medicine and Health, and the Doctors Manitoba Distinguished Service Award. Recently, Dr. Schacter has been elected into the Canadian Academy of Health Sciences (CAHS) as a fellow. 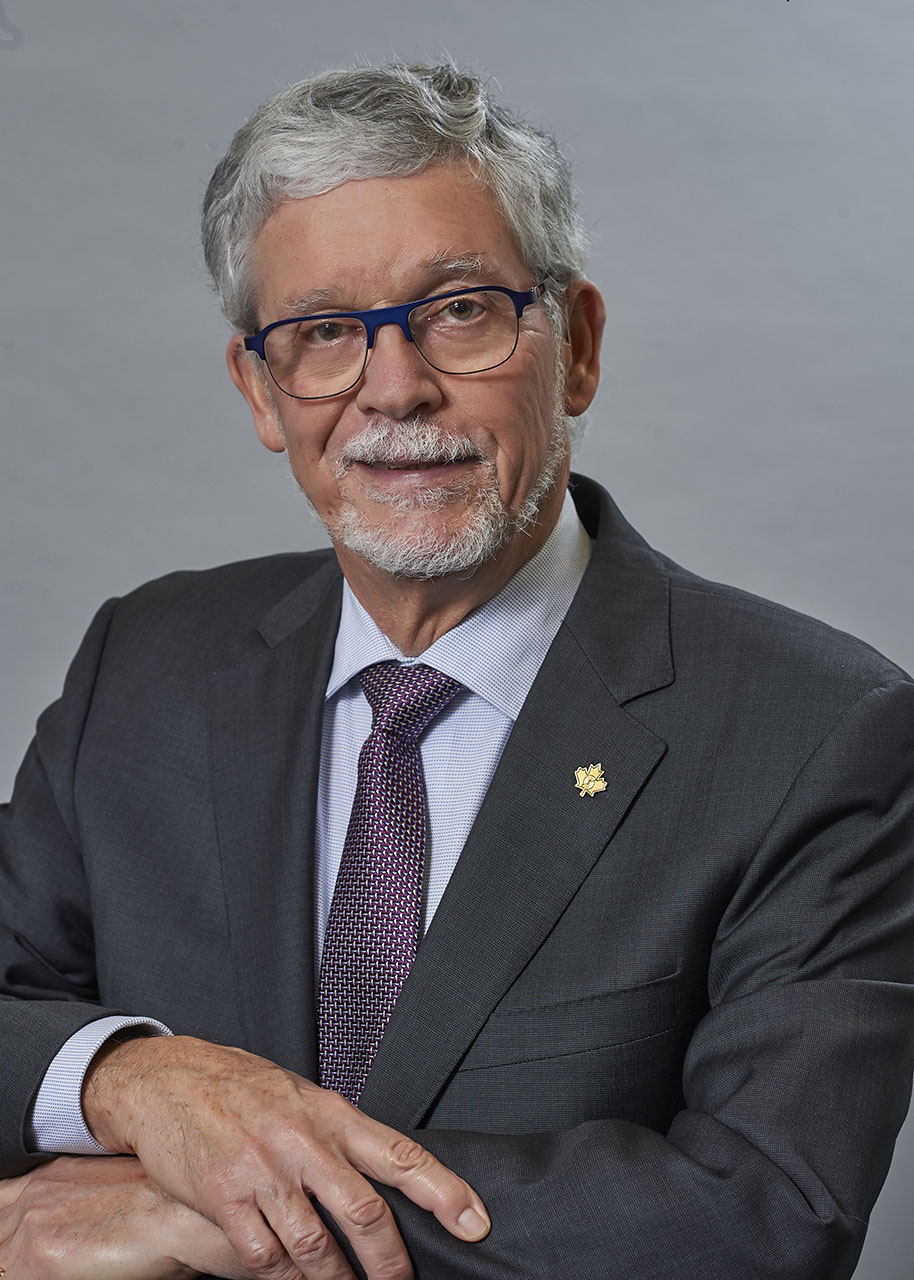